John M. Little is a longtime resident of Pinellas County (since 1974) and Palm Harbor (since 1993). He is a graduate of Countryside High School and St. Petersburg College, studying Fire Science and Emergency Medicine at the latter.

John is a natural helper with a passion for advocating for others. He built his early career in the hospitality industry, followed by 27 years as a firefighter/paramedic. After being promoted through the ranks to Captain, he eventually left the service to pursue other opportunities.

In his current role as a Sales Training Manager at Elite Insurance Partners, John strives to be the best advisor and advocate for each person he helps with their healthcare needs and to be a great team member to the EIP family.

John is a proud husband, father, and grandfather. He cherishes his family, and his faith is important to him. In his spare time, John enjoys being with family and friends, boating, and cooking, whether indoors or outside on his smoker. 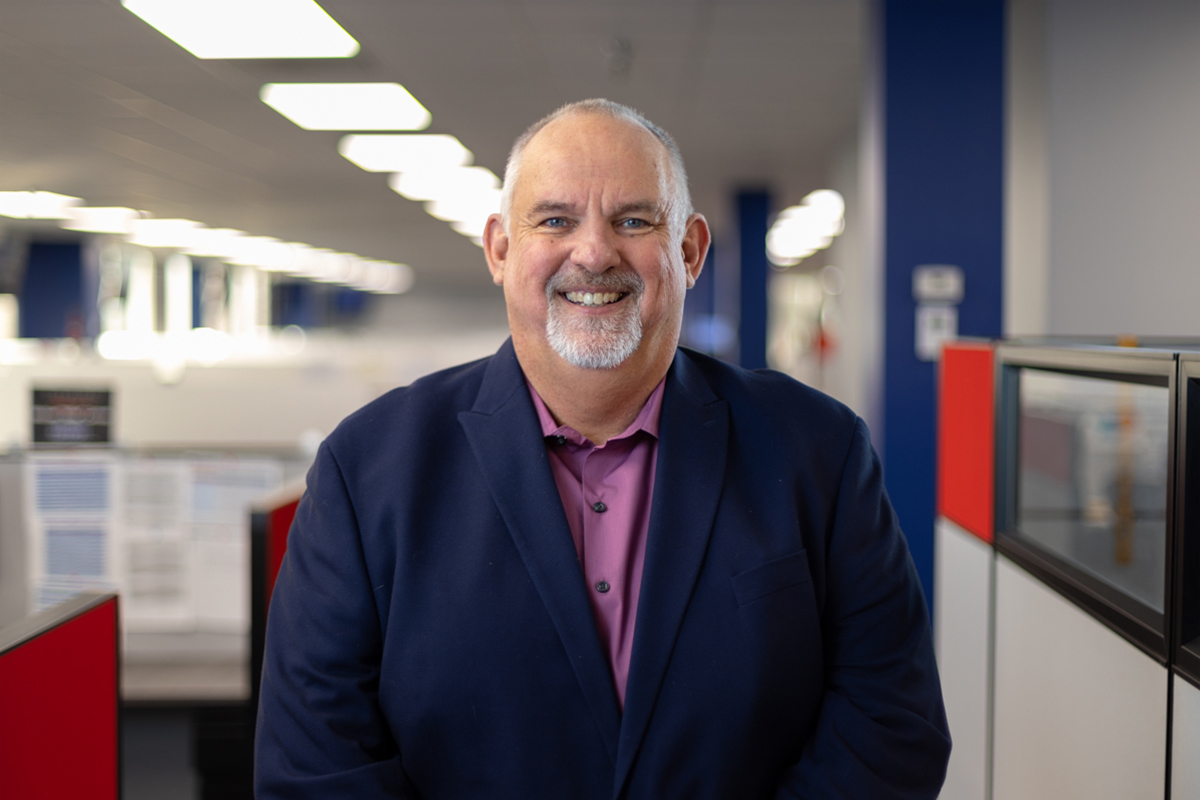