Charlene Sestito is a QA Compliance Analyst at Elite Insurance Partners. Before starting at EIP, she worked in the insurance industry for over 16 years, specializing in life and health insurance. She also owned and operated several businesses, including a media company and a restaurant. Charlene holds her 2-15 and 2-20 licenses and is a Dale Carnegie graduate.

Growing up in New York, Charlene graduated from Irvington High School in 1985. She received her Bachelor of Business Administration from Pace University in 1989 and attended Pace Graduate School in White Plains.

In her spare time, Charlene enjoys listening to music, especially live and local. She also enjoys cooking, dining out, the outdoors, and crafting. Charlene cherishes her family and friends and hopes to create fun for herself and others, wherever she goes. Public speaking is a talent of Charlene’s, and she enjoys networking. 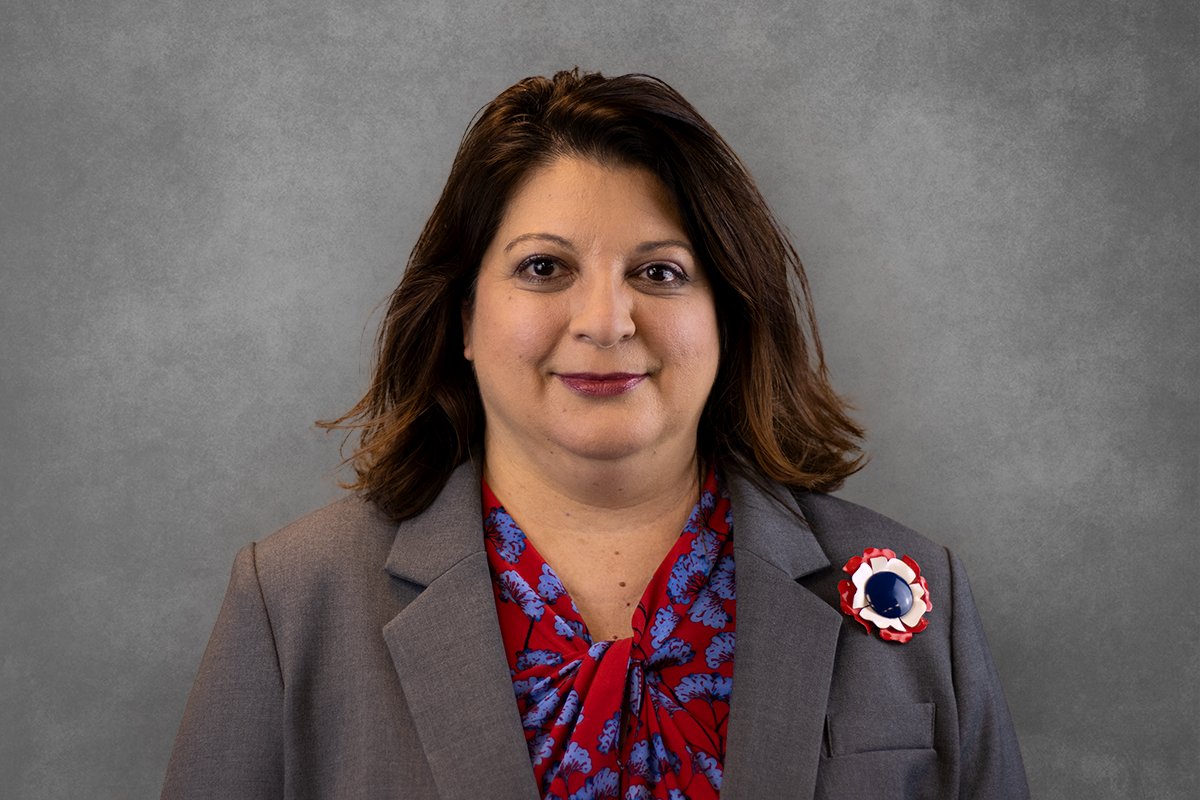