Ambitious, family-oriented, and self-driven are just a few words to describe Senior Medicare Agent Ackon Wacker. A native of Germany, he moved to Tampa, FL, eight years ago.

He credits his wife, Chelsea, for motivating him to give the insurance industry a chance. Previously, Ackon worked in retail and the restaurant industry. Later, he managed a 200-acre horse ranch for nearly seven years. Ackon joined the EIP family with hopes of generating generational wealth and becoming a homeowner. 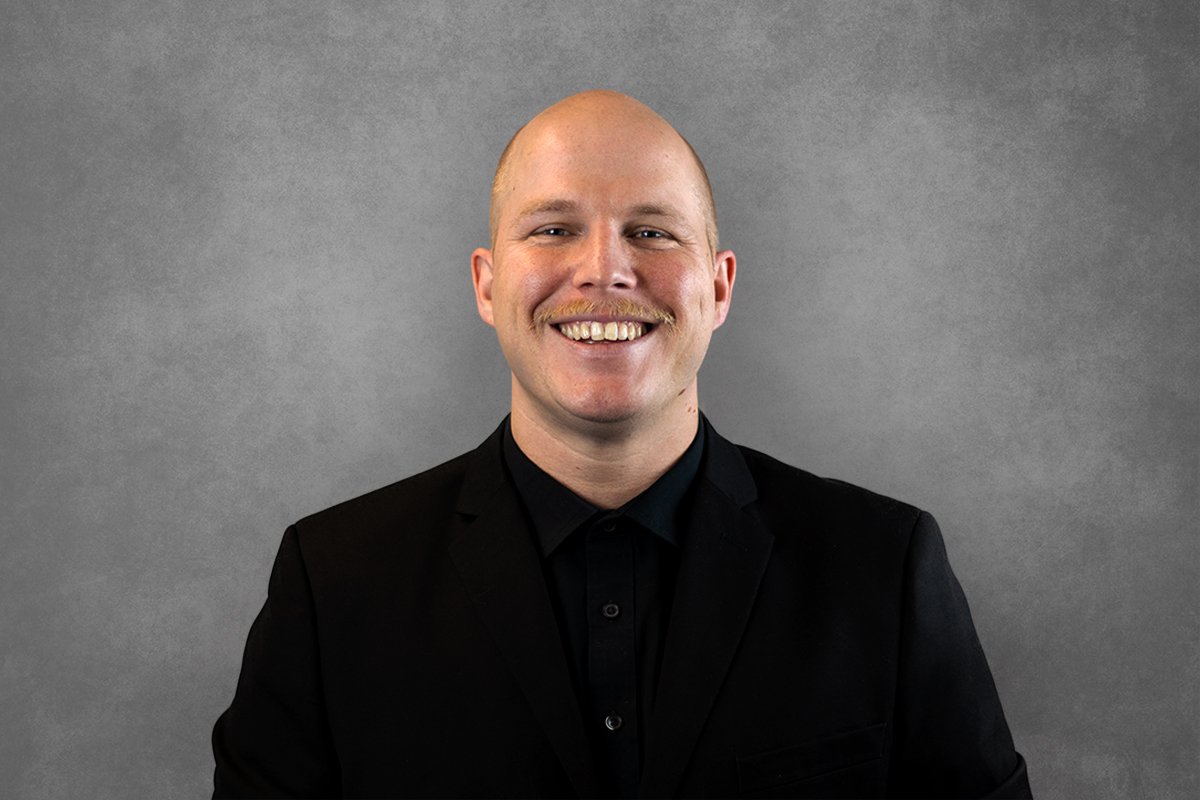